This is our story. 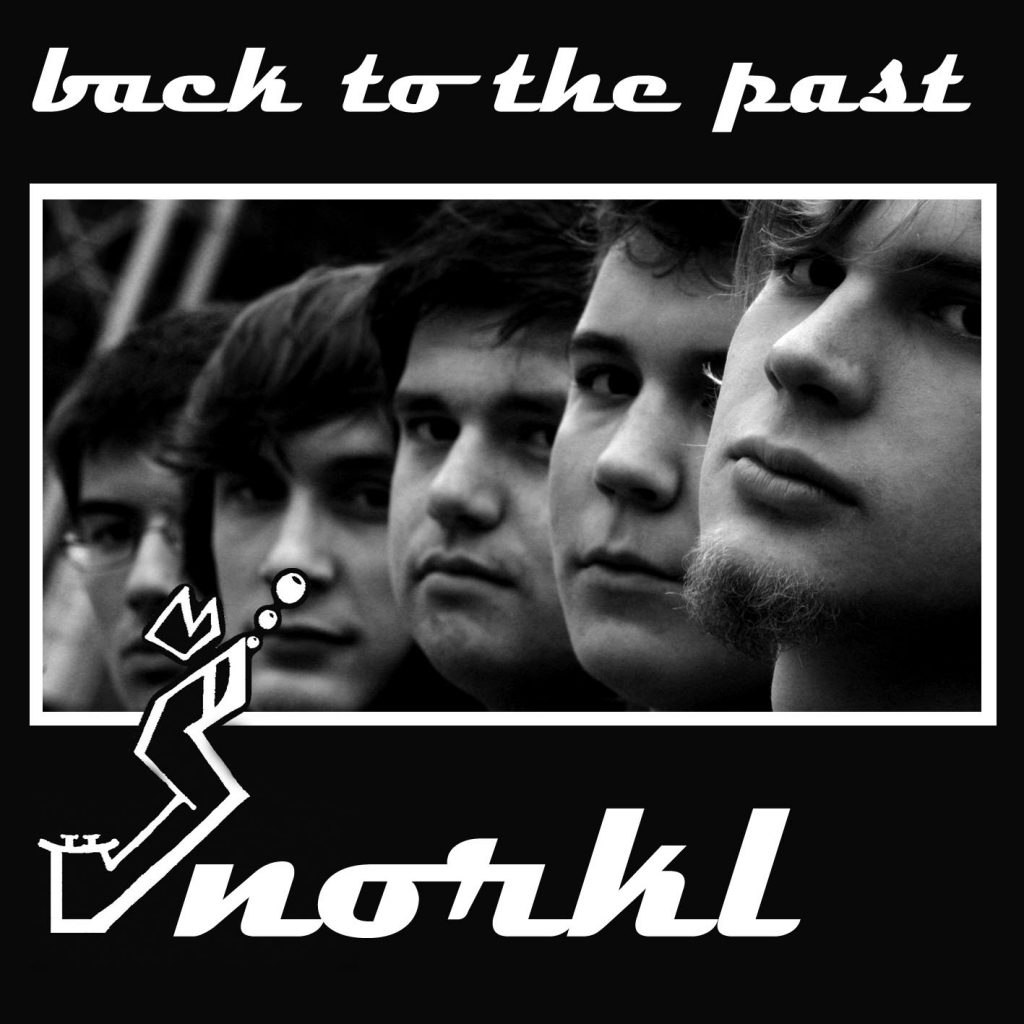 Everything started in summer 2005 when we decided to form a band (first called Šnorkl Band) that will start working on their own songs. At that time we were very young, naive and full of enthusiasm. In a few months, we created approximately. 7 songs (from which only one song got on our debut album – Notranji demon) and made some covers. We had our first gig on 9.12.2005 in our local club Max. And after that we were hooked, we were addicted we wanted to be creative and play. We were lucky that those times were good for musicians that are not so experienced yet, we had a lot of concerts through which we learn a lot about our music scene.

Band was formed by Goran Kužet (guitar) and Rok Miklavžina (bass), soon the lead singer Roman Kopitar and Klemen Bujan as lead guitarist joined the team. At last, we found a drummer Gal Pungartnik who didn’t last a year and was replaced by Teo Vranc. 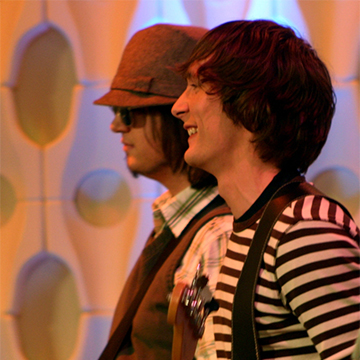 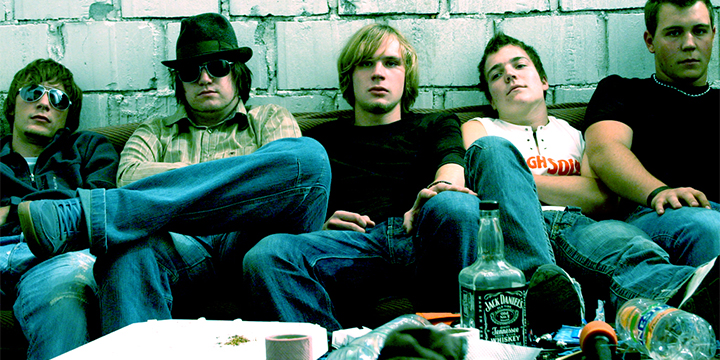 We decided to change the name of the band. We felt addicted to creating music together that only suitable name that we came up with was Big Addiction. We decided that we should add some keyboards in band and that is position Urban Kavšak took it. That was the point where we recorded our first single and music video (Odhajam od doma) we collaborated with famous Slovenian rapper Zlatko. With that single, we were on top of few charts on local radios around Slovenia and we were voted for song of the week on Slovenian national radio Val 202.

Again we went through some troubled times and changes, the keyboard player was replaced by Urh Kočevar and one of the founding fathers (Rok Miklavžina) left the group and was replaced by Urban Fijavž and after few people on the drums, Jernej Car joined the crew. We were finally ready to start working on our debut album with producer Matej Grginič.

We released our new single Morfij and once again we won song of the week on national radio Val 202, and hit the charts on few other radios. This single was produced by Aleš Marjetič and recorded and mixed at Abox studio in Trzin with Matej Grginič. 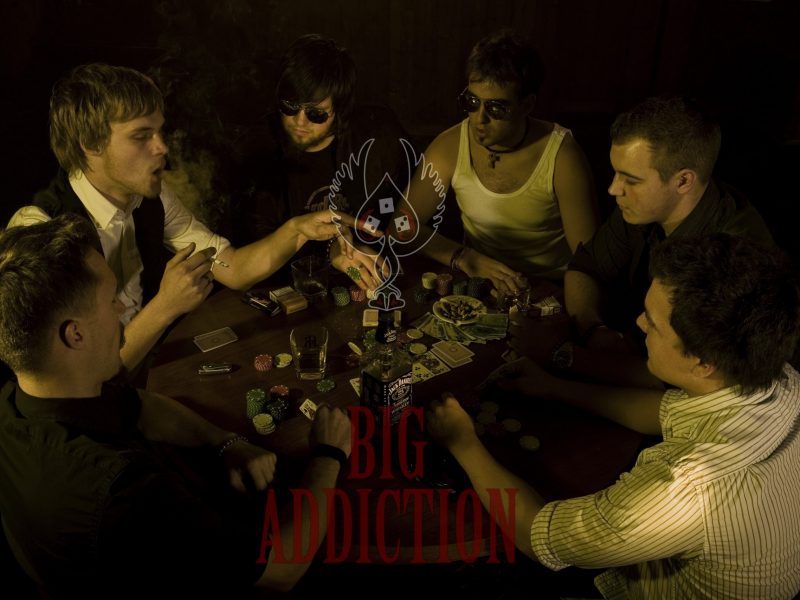 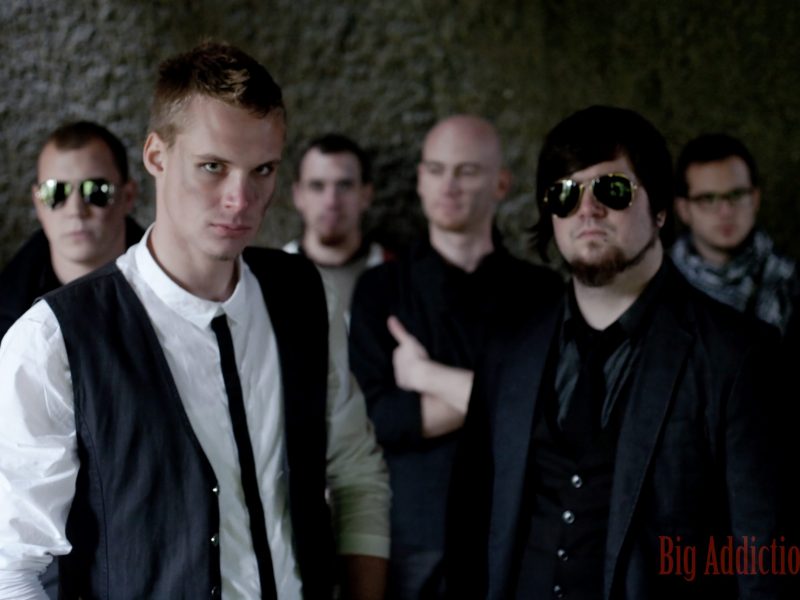 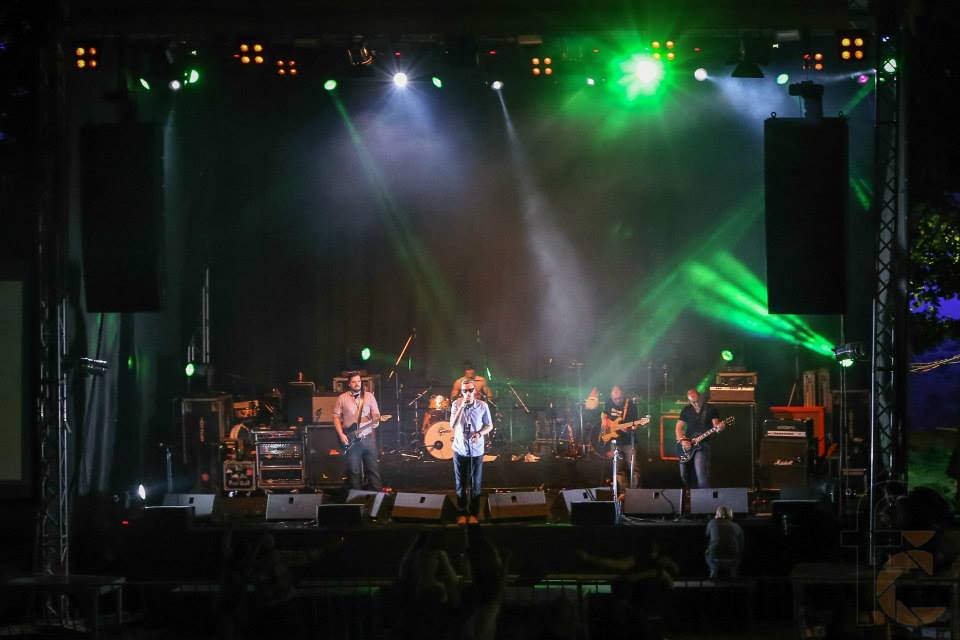 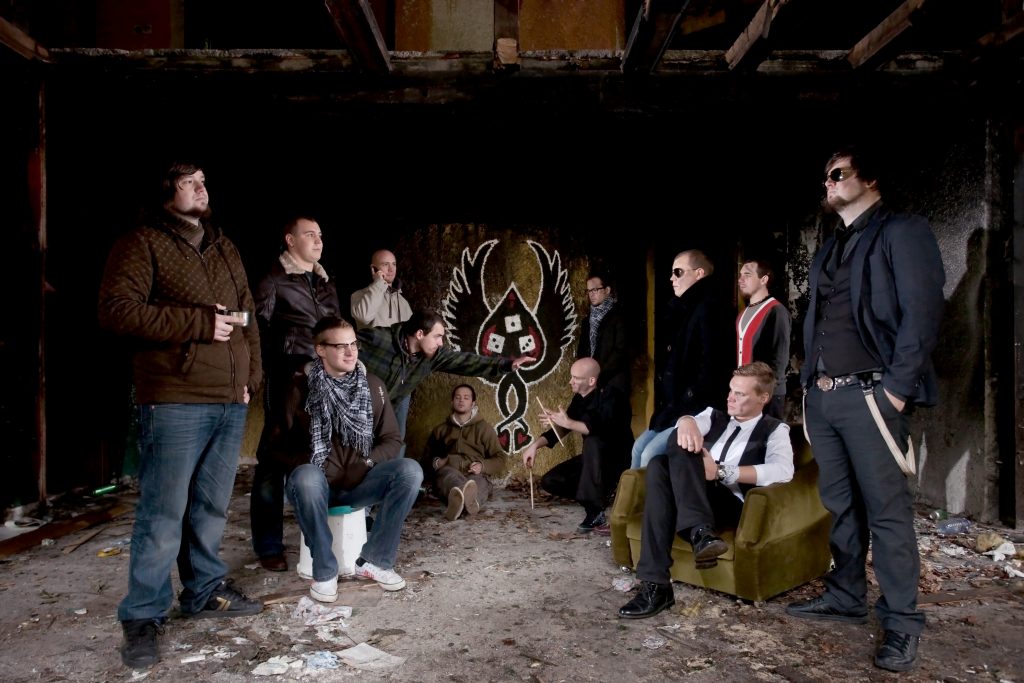 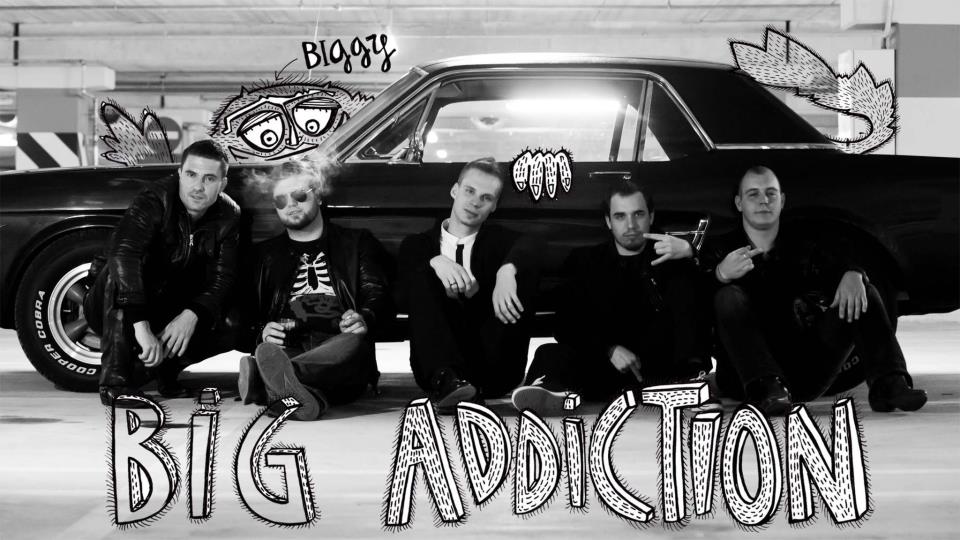 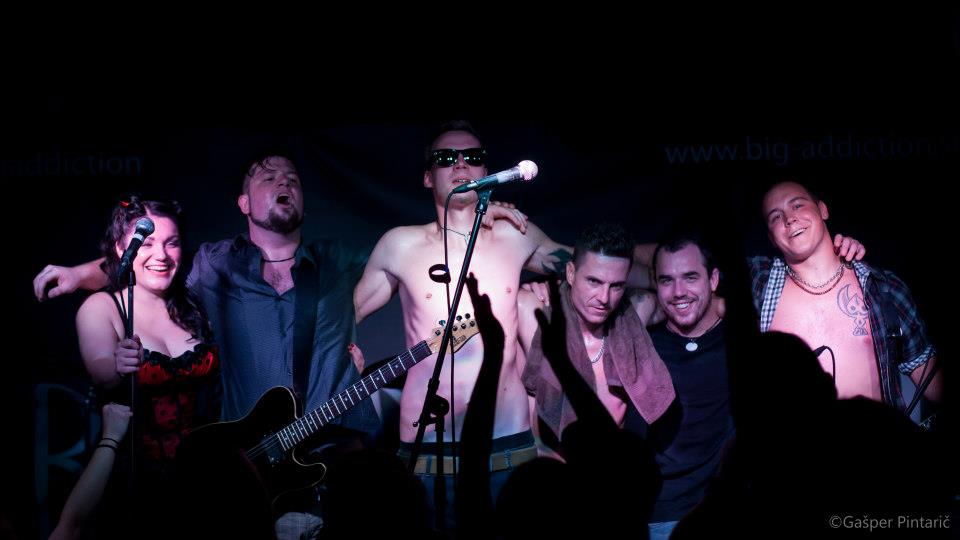 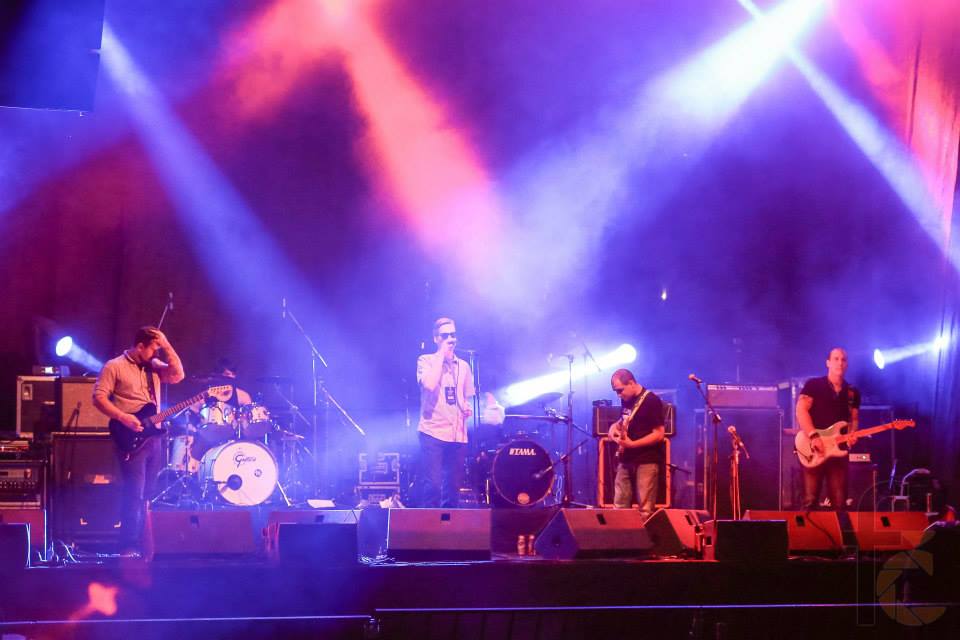 This period is the most fruitful period of the band, we finished our album (To nisi ti) and release it in 2012. Urh Kočevar has left the band and we decided to go on without keyboards. Soon after album release we once again replaced drummer, Jernej has left and Tilen Šlogar has joined. With a new drummer, we recorded single Lutko which is written in the Serbian language, with that song we were hit song on the national radio of Serbia Beograd 202.

Together with Urban Fijavž and Klemen Bujan, we decided that almost after 10 years of working together its time we go separate ways it was a hard decision but necessary one to move the band in a different direction. Urban was replaced with Primož Benko and Klemen was replaced with Rok Odlazek.

Together we recorded our first song and music video titled Ne izgubi se. And once again we were a song of the week on national radio Val 202. A music video for that song that Goran Kužet directed and edited was also accepted quite well. The video was one of the top 40 videos released in Slovenia for the year 2016. The video was also in the top 5 for 5 weeks on MTV Adria.

Founders of the band Goran Kužet and Roman Kopitar decided to continue as a project Big Addiction, they felt that their creativity is limited with other band members. They continue to work with producer Matej Grginič, but this time in the studio at Goran`s place. Together with Primož Benko, Rok Odlazek and Tilen Šlogar they recorded their first single with completely different sound and completely different approaches. They decided to step out of the box and don`t care anymore in what genre music they create is. Single Change is born, and with change of music we decided to change the logo. 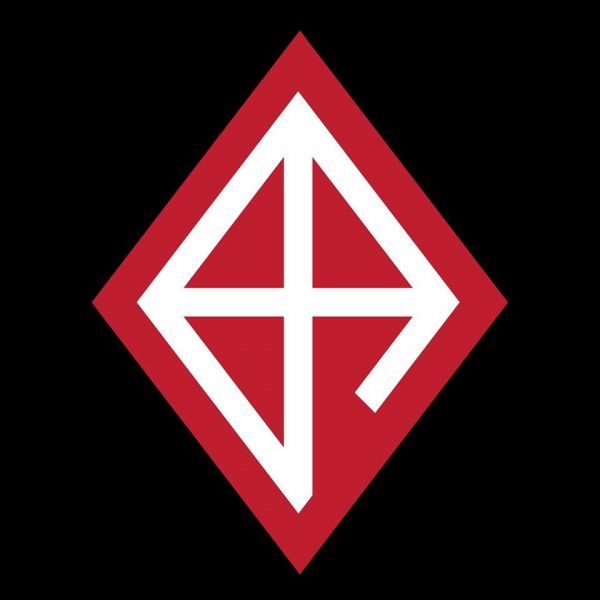 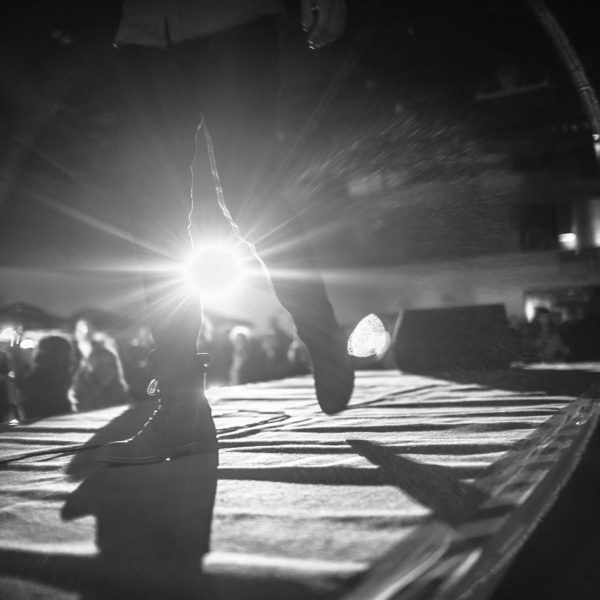 4 songs later (done in the studio): Big Addiction band is formed again. We are now working together towards a new album with a new approach, new sounds, and some new people. We feel that spark again!

We are BIG ADDICTION! Only addiction that is good for your health.